Contributions from members of Women Who Care of South Haven will help safeguard a community landmark and its treasures. The organization has presented $6,800 to the Historical Association of South Haven in support of the installation of a fire detection system at the former Hartman School where HASH is headquartered.

The 110-year-old building, a designated Michigan Landmark, serves as a repository for thousands of irreplaceable historically important items. The fire detection system will consist of state-of-the-art smoke, heat and water detectors, according to Amanda Creeden, president of HASH.

“Because the building is unoccupied for significant periods of time, an early detection system that notifies the fire department is essential,” said Creeden.

The South Haven chapter of Women Who Care, formed in 2015, is among several hundred such organizations that have formed throughout North America. The organization was started in 2006 as a simple way to raise money efficiently and quickly for local charities. The group’s mission is simple: Each woman agrees to donate $100 four times a year to a charitable organization that is chosen by the majority of the members. 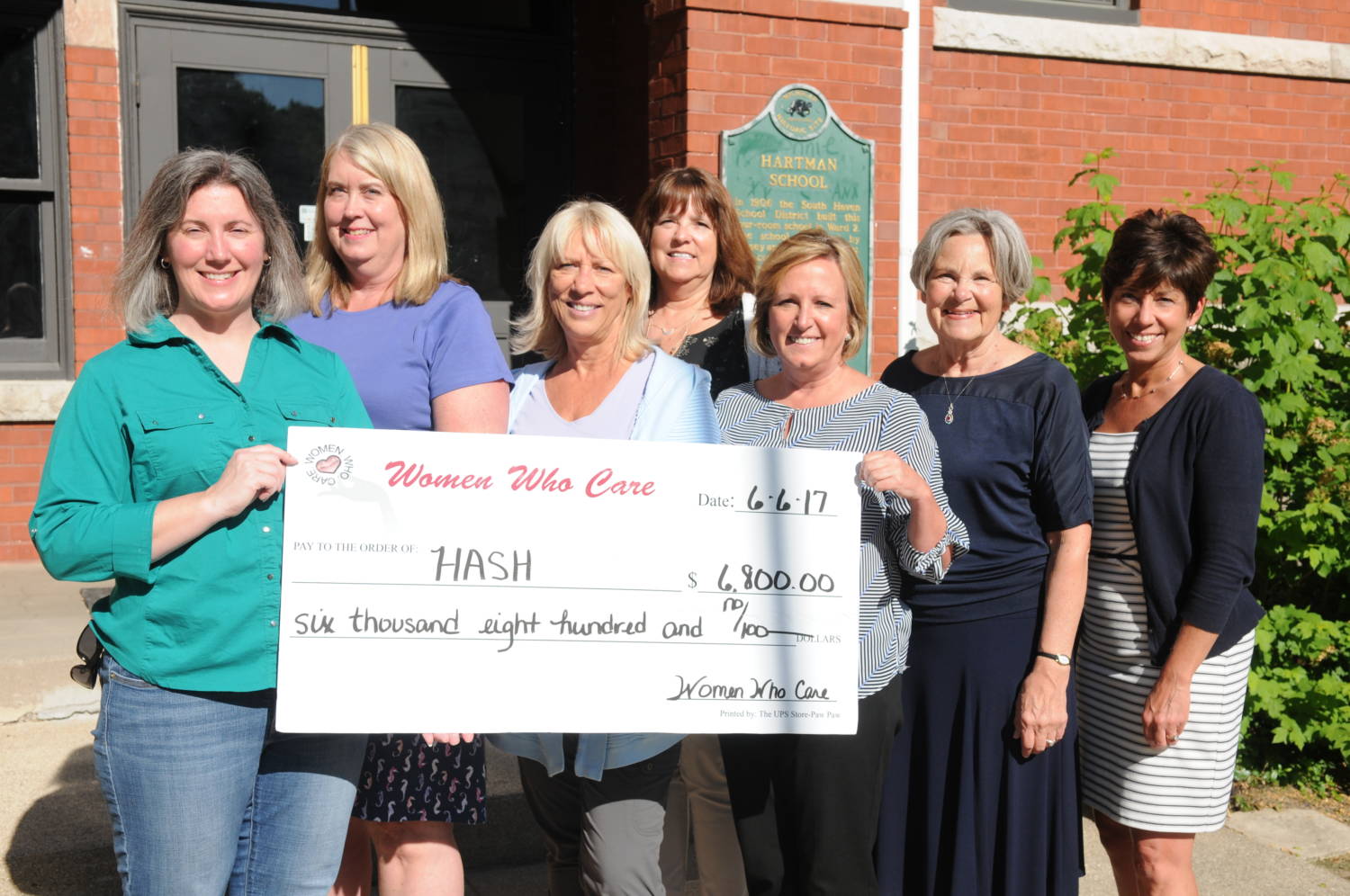 2019 HASH poster, Life's at Ease With a Lake Breeze, is based on a vintage postcard. Poster created … END_OF_DOCUMENT_TOKEN_TO_BE_REPLACED

This year’s poster depicts our iconic lighthouse, with a view from the lake, the view that welcomes … END_OF_DOCUMENT_TOKEN_TO_BE_REPLACED 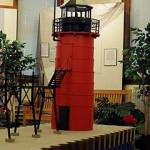 Saturday May 25th, 7-9 p.m. - Spring Open House Featuring an exhibit of early South Haven photos and artifacts in the … END_OF_DOCUMENT_TOKEN_TO_BE_REPLACED