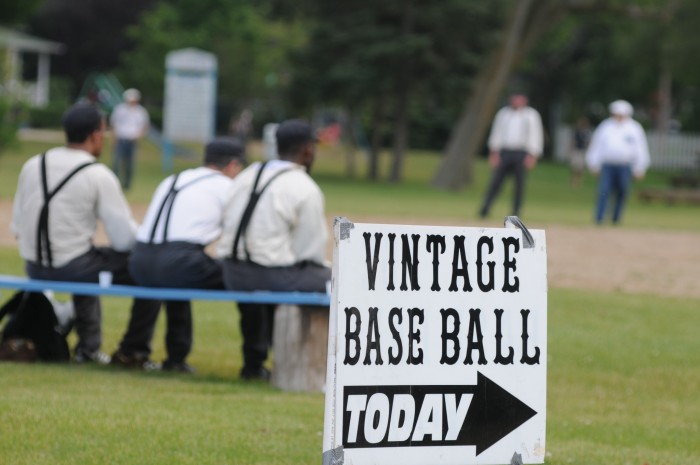 Sponsored by:
Historical Association of South Haven and Albemarle Corporation

Vintage Baseball is the game of baseball as it was played prior to the start of the professional game in 1876. Some of the major differences between vintage baseball and today’s game include:

The most significant difference though is the philosophy of the game. It was considered the duty of the hosting team and fans to treat the visitors with friendship and respect. This expected mode of behavior extended to the field of competition also. Examples of ungentlemanly behavior included:

A big thank you to the Historical Association of South Haven (HASH) for their sponsorship.

Also a big thank you to Albemarle Corp. for their sponsorship.

2019 HASH poster, Life's at Ease With a Lake Breeze, is based on a vintage postcard. Poster created … END_OF_DOCUMENT_TOKEN_TO_BE_REPLACED

This year’s poster depicts our iconic lighthouse, with a view from the lake, the view that welcomes … END_OF_DOCUMENT_TOKEN_TO_BE_REPLACED 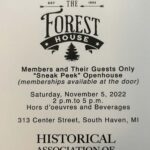 Celebrate Our Past Two Decades and look Toward the Future at the Forest House. Location: 313 Center Street, South Haven, … END_OF_DOCUMENT_TOKEN_TO_BE_REPLACED