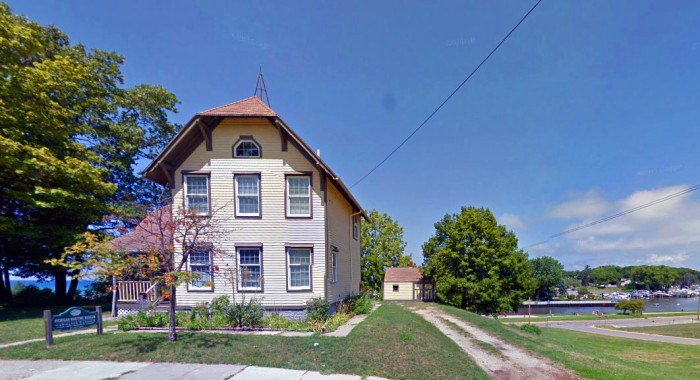 The Historical Association of South Haven, owner of the century-old lighthouse, began a soft launch earlier this year and is now kicking its fundraising campaign into full gear. One of the highlights of the campaign will be the first-ever Lighthouse Sit on Aug. 7, which is National Lighthouse Day. During the event, local and state leaders will take turns sitting on the balcony of the lighthouse to raise money.

View the Full Article on MLive >>>

For more information about the lighthouse restoration campaign or donation opportunities, visit www.southhavenlight.org or call the Historical Association, 269-637-6424

2019 HASH poster, Life's at Ease With a Lake Breeze, is based on a vintage postcard. Poster created … END_OF_DOCUMENT_TOKEN_TO_BE_REPLACED

This year’s poster depicts our iconic lighthouse, with a view from the lake, the view that welcomes … END_OF_DOCUMENT_TOKEN_TO_BE_REPLACED 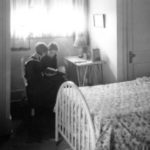 TUESDAY - SEPTEMBER 24, 7pm.  Learn what records will lead you to discovering the stories of the residents before you, … END_OF_DOCUMENT_TOKEN_TO_BE_REPLACED